How Taking Advice From Other Dog Owners Can Harm Your Dog 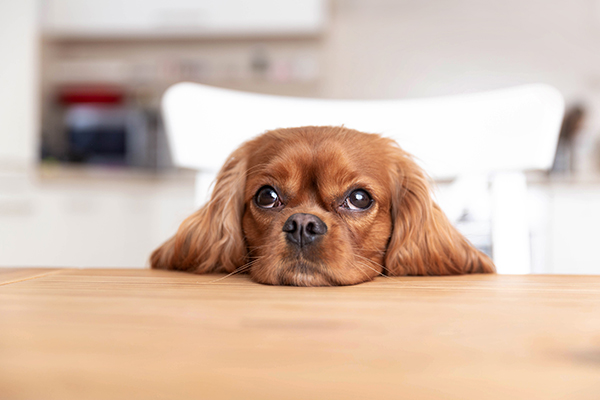 It doesn’t matter who you talk to, nearly every dog owner you meet is happy to give you training and behaviour advice about your dogs, even if you didn’t ask for it.

While everyone is well intentioned in doing so, the problem is they don’t know your dogs needs nor are they experts in dog behaviour or training. They know nothing about your dog – not his history, his personality, how his genetics affect his behaviour nor why you make the choices you do with him.

The thing is, every dog learns differently. Not all dogs are motivated the same way, care for their owners the same way, are bred to behave the same way nor do they socialize the same way, so advice that works for one dog can sometimes be completely useless at best or totally disastrous at worst for the next one.

I recently worked with a client who was given some of this well intentioned but poorly misguided advice. Her dog behaved aggressively towards other dogs when out on walks so she was advised to socialize him more by taking him to the dog park to “get him used to being around other dogs”, which she did.

Forcing a dog who doesn’t like to socialize with other dogs into an uncontrolled social setting is simply a recipe for disaster, not only for that dog but sometimes for the unsuspecting others, as well. Fortunately, this dog was small and in no way dangerous to others but not only did going to the park not help him, he spent the majority of his time trying to climb up his owners leg or defending himself from the other dogs. Taking him there literally had the opposite effect to what was intended.

Once I met this little guy, it was very clear to me what he not only needed but what he WANTED, so our training was directly tailored around that (first thing – stop taking him to the dog park and stop forcing him to socialize). I taught her how to be his body guard and to advocate for him and we helped him learn how to relax more when he sees other dogs. Today, he walks calmly and happily beside his owner as other dogs go past. The owner is understandably thrilled.

You see, what this dog wanted was to be left alone, not only by dogs but also by people, as it turned out, but no one offering this owner advice had the experience to notice that. He wasn’t out to hurt anyone or fight for the sake of being a jerk, he was simply trying to keep himself safe, make other dogs leave him alone and enjoy his life without being harassed. When we finally listened to him and gave him the support and training he needed to be successful, his behaviour changed.

So the next time someone offers you unsolicited advice, simply smile, say ‘thank you’ and move on.