Cleaning Dirty Paws Made Easy
Next

Should All Dogs Be Saved? 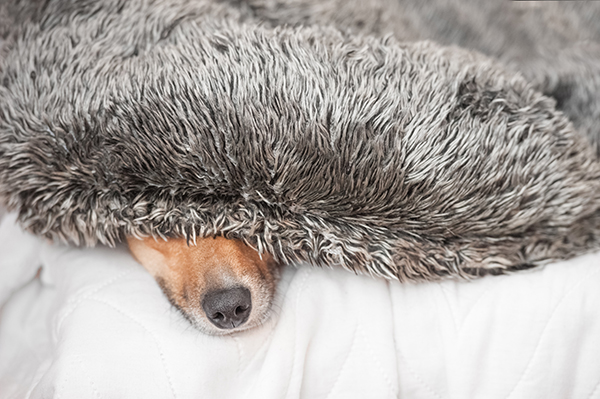 Telling someone that they need to euthanize their dog is the shittiest part of my job. I entered this career to help fix them, not to kill them, but once you’ve been in this career long enough you realize that not every dog CAN be saved or should be saved.

I’ve seen a very disturbing trend over the past few years of wanting to save every dog at all costs with little to no regard to how doing so will affect the safety and well-being of the community they live in. If a dog attacks and kills another at the beach and is at risk of being put down, everyone automatically starts throwing up their pitch forks screaming that they don’t want the attacking dog to die, that it’s not fair to put it down, that it didn’t ask to be put in that situation or whatever the case may be.

It’s important to note that every dog with aggression also has many redeemable qualities. This goes without saying. They’re all wonderful at least 95% of the time. But it’s not that 95% I’m concerned about. It’s the other 5% and how it affects the quality of the lives surrounding them.

If keeping that dog alive means there’s a good chance that someone’s going to get hurt (or hurt again, in some cases) or the quality of the lives he lives with are going to suffer because of him, then we need to look at why we consider the life of one dog as so much more valuable than the lives, safety and well being of the many people, dogs and other animals around him. Just because a dog doesn’t deserve to die as a result of someone else’s mistakes doesn’t mean that he should be salvaged at the expense of the community he lives in.

Behavioural euthanasia (euthanizing for behavioural reasons rather than medical ones) is a decision that no owner ever wants to have to make and will be one of the most brutal ones if they’re ever faced with it. But it’s one that some are inevitably faced with, especially when they come to learn that rescues and other people aren’t willing to take on the problems or liability that their beloved companion comes with.

What it all boils down to is this: It’s one thing to WANT to save every dog, but where are all these ‘saved’ dogs supposed to go? And if they aren’t safe around other peoples animals, children or families, do you really want them around your own?

Cleaning Dirty Paws Made Easy
Next